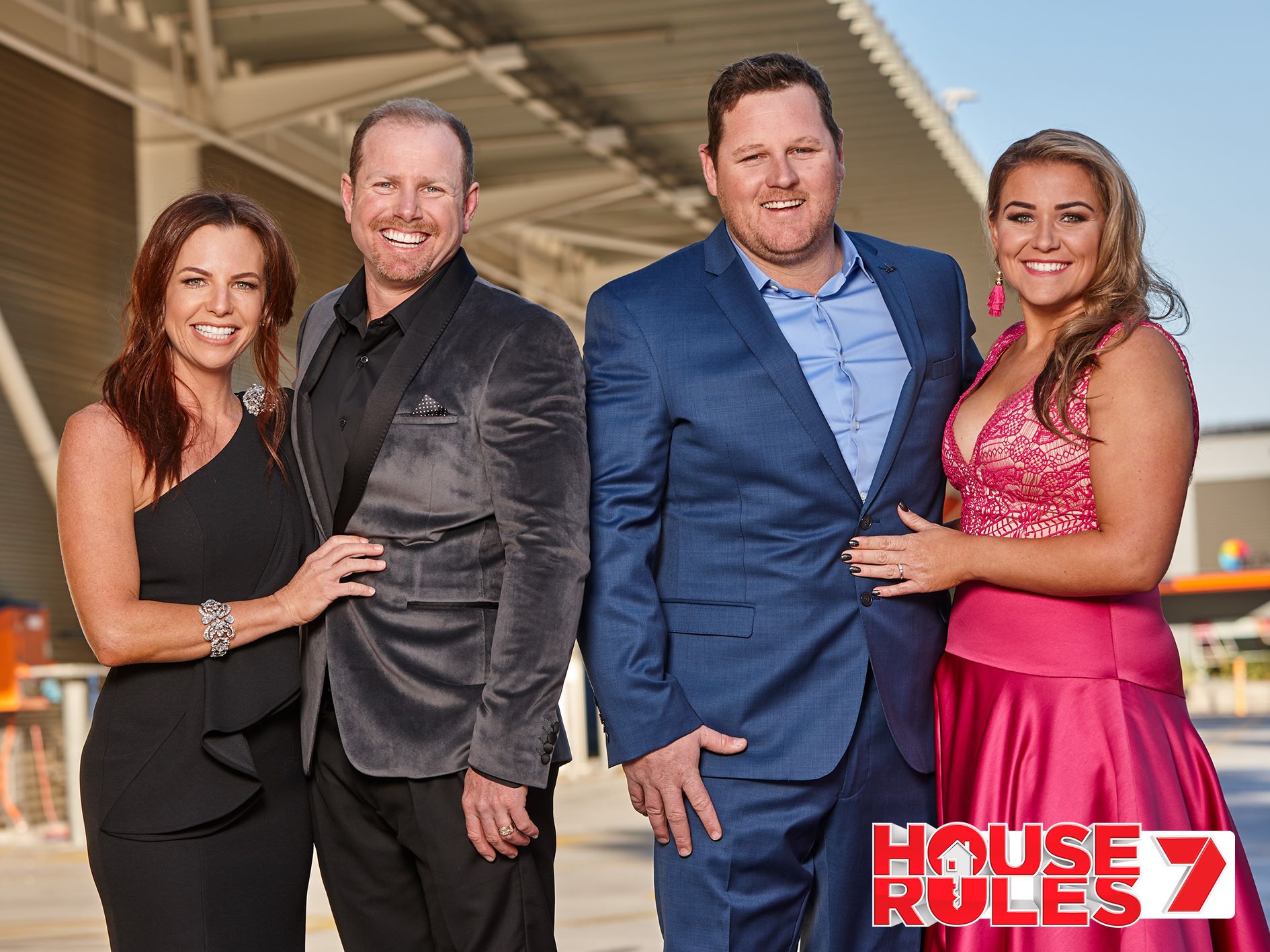 A nail-biting end to a terrific season six for House Rules!

Season six of House Rules certainly provided us with all the excitement of a great renovation series, plus a few tears along the way! The climactic grand finale took place towards the end of July and this episode was no different from its predecessors; dramatic and enthralling.

The finale began with host, Johanna Griggs, welcoming the families of the two final teams, Toad and Mandy and Mel and Dave, as well as all the ex-contestants from the season. The two power-couples left in the game were tasked with their final renovations; a complete makeover of each other’s front yards in only four days.

Mel and Dave were excited by the possibility of winning, saying Dave would be able to quit his demanding job and spend more time with his family. Toad and Mandy said if they won, they’d finally be able to plan their dream wedding. There was a lot at stake for both couples and a very promising light at the end of the tunnel if they were to win.

On top of the deadline of only four days, the teams were shocked to learn of one more twist; the fourth house rule. Both teams were given the same restriction; stay together at all times. With such a short amount of time and quite large zones, this was sure to be their toughest challenge yet!

It’s no secret that the front yard makeover was stressful for everyone; with time, money and design issues throughout. However, both teams were able to pull together and produce impressive results that wowed us and the judges!

Laurence said Mel and Dave had a lot of ideas and creativity, but admitted he missed their “old-fashioned rigour”. Drew disagreed, commending the team for veering away from their classic Hampton’s style. Wendy agreed that there were a lot of ideas present, but admitted she liked most of them, but not all. The couple were awarded a total judges score of 23 out of 30, meaning that they were in a good position for the win.

Drew liked Toad and Mandy’s side-deck and outdoor space but was harsh on their take on the Hampton’s design house rule. Laurence agreed, saying this renovation wasn’t as striking as their past work. Wendy found their makeover to be elegant and impressive, awarding them the score they needed to pull into the lead and take the win!

With only a single point separating the final scores, this season had us biting our nails and holding our breath. Congratulations to the winners as well as all of the show’s contestants! We were overjoyed to see the looks on Toad and Mandy’s faces and have to admit we shed a tear or two as well. We wish them well with their dream wedding and future plans.

We’re so proud to have been part of such an exciting series and loved seeing how the teams used our doors. To learn more about the Hume products during season six, check out this blog or get in contact with our friendly team today.